Smart's Palace, with a dedication to Bachelor dumpee Melissa Rycroft

Smart Brothers - I've Got A Funny Feeling (mp3) ....this one's for Melissa, who was quoted by Us Magazine's omg:

Even though Mesnick initially denied he was dating Malaney, Rycroft says she had a feeling.

"Being a girl, you get that feeling," she says. "Anybody that's been cheated on, you know. And being a woman, I got that feeling, because he just backed away from me, and I knew he had contacted her."

Asked if she could ever be friends with Mesnick or Malaney, Rycroft says, "No." 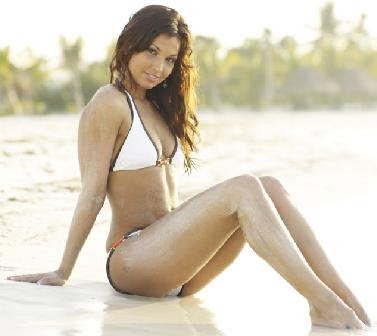